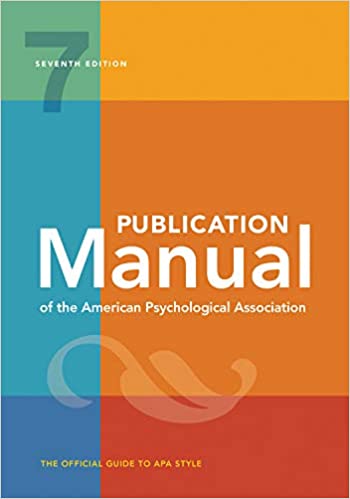 How do I cite in ACS style?

How do I cite in Chicago style?

How do I cite in MLA style?

How do I cite in CSE style?

How do I cite in IEEE style?

How do I cite in AIP style?

How do I cite in AMA style?

How do I cite in ASA style?

Manuals can also give information/tips on writing a paper, posters, presentations, copyright, and more,  e.g. SEE The ACS Style Guide.

What are peer-reviewed articles?

Peer-reviewed articles have been reviewed by experts in the field under either a single-blind review (where the identity of the reviewer is anonymous, but the author's name and affiliation are on the manuscript) or a double-blind system (where neither the authors nor the reviewers' identity is known).

This is a free, web-based bibliographic management software that allows to collect, organize and format references and more. To create an account you will need to register via the Web of Science database.
More help and features:
See EndNote guide

Zotero is a powerful, easy-to-use research tool that helps you gather, organize, and analyze sources and then share the results of your research. Create an account online with Zotero.  For more help and frequently asked questions with Zotero

Getting started with Mendeley Web

Impact factors give a quantitative measure of a journal’s influence and impact.
An Impact Factor gives the average number of times articles from a journal published 2 years that been cited in the Journal Citation Reports year.

(Originally described by Jorge Hirsch)
An integer metric that provides a value for the productivity  and citation impact of a scientist, group or institution publications via quantity (# papers) and quality (# citations). Obtained from WOS   and  Scopus.

ChatGPT (Generative Pre-trained Transformer) from OpenAI is a free chatbot built as an online assistant that can chat with an user. This resource has pros and cons. Try it out by creating an account.

The Writing Center (University of Wisconsin-Madison) 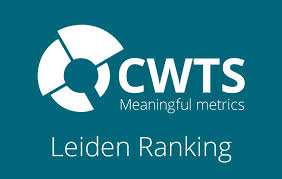 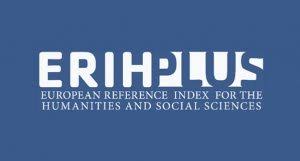 9 Signs a Conference is Fake