Getting started with your research

Before you select a topic be sure that you:

Learn how to get started with your research. These tips should work in most of our databases.

PLEASE NOTE: TO IDENTIFY WHERE (WHAT DATABASES) TO USE TO CONDUCT YOUR SEARCH, SEE DISCUSSION UNDER FIND RESOURCES-INTRO TAB

State your topic as a research question or as a research hypothesis-- For example, if you are interested in Chicanos in higher education: You might ask questions or pose hypotheses such as:

Too many records found? Narrow your topic:

Not enough or no records found? Broaden your topic: 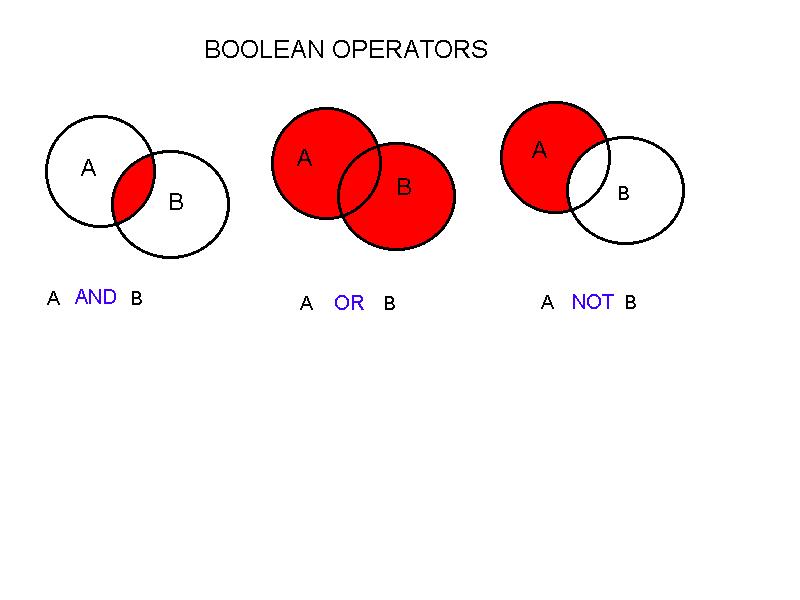 Use Boolean search terms to link or exclude concepts related to your topic.

Proximity operators let you define the distance between two search terms appearing in a text.

Truncation lets you search more than one term with the same root word.

Set building is a useful search strategy when you have a complicated search with more than one concept. Often we put too many terms into a seach and get no results or unsatisfactory results and it is impossible to tell what the problem is.

A Note about the terminology used for Chicanas/Chicanos/Chicanx/Chicane

Regardless of how you self-identify, you need to:

In those databases with a controlled list of vocabulary, "Chicano", "Chicana", "Chicanx", or "Chicane" will rarely be the term selected. Instead "Mexican American" or even "Hispanic American" will probably be the preferred term, but sometimes Latino and Latina is used. See example below that shows how to deal with all these word endings.

U.S. government websites have traditionally used the term "Hispanic American" in their reporting, but recently, the Census Bureau allowed people to self select the terms used to identity their ethnicity in the 2000 and Censuses. Most government agencies have begun to use some of these other terms.

Here is one of the searches I put together that attempts to cover many possibilities:

Chican* OR Latin* OR "Mexican American*" OR Hispan*   -- Note the use of the * for truncation purposes and the use of "" for phrases. 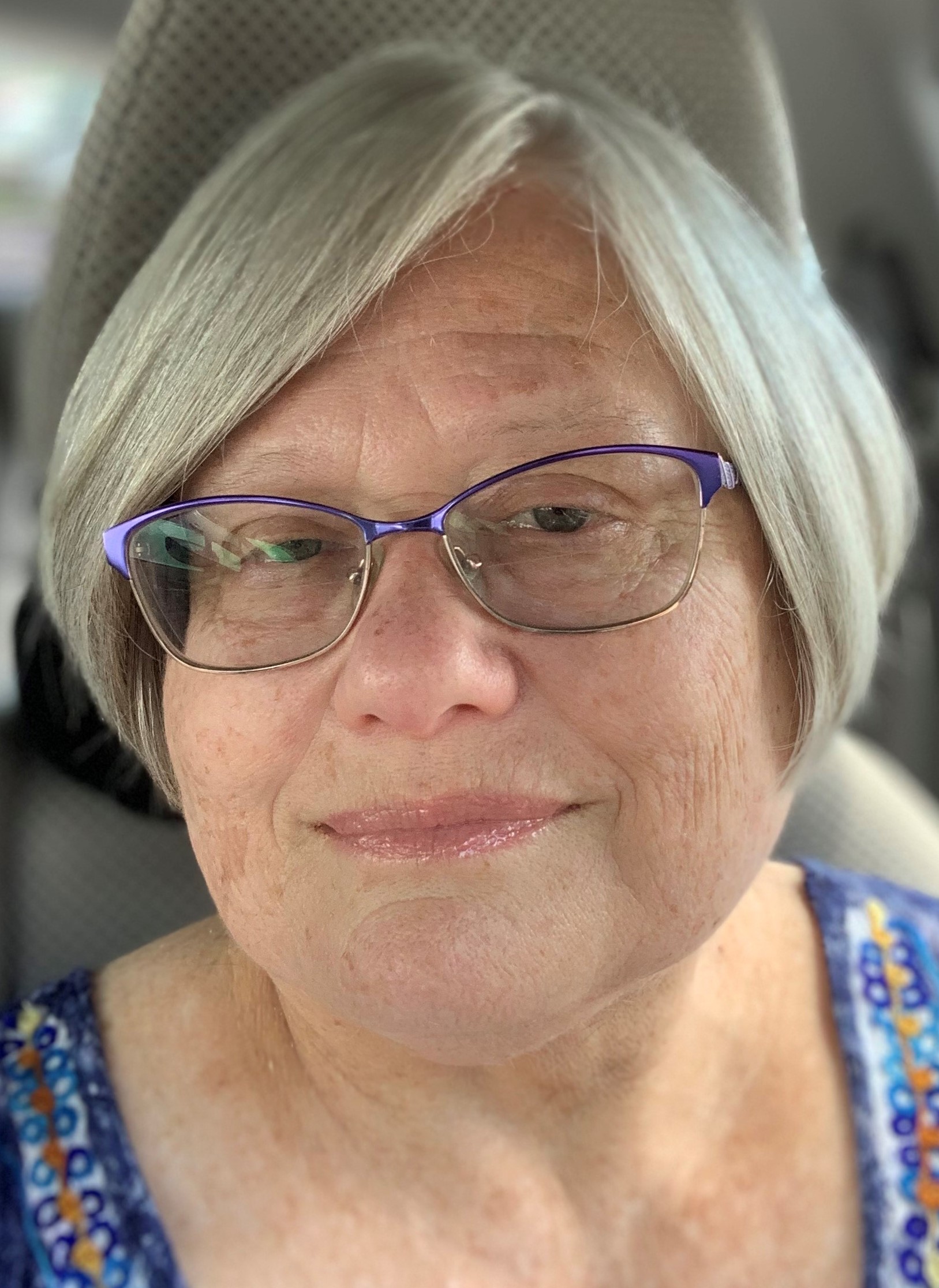