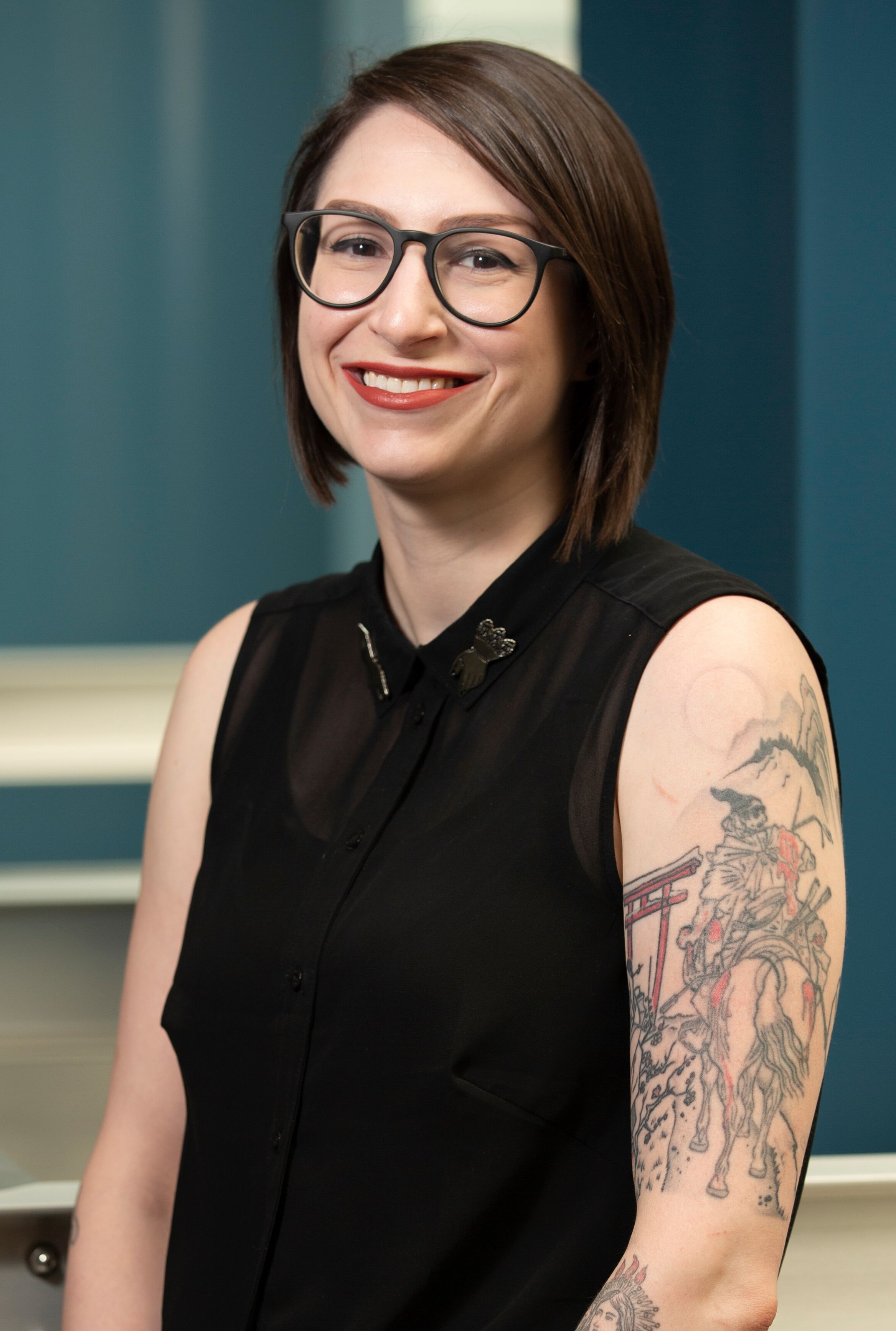 What is Queer Theory?

Queer theory is a critical theory that examines and critiques society's definitions of gender and sexuality, with the goal of revealing the social and power structures at play in our everyday lives. In particular, queer theory can serve as a lens to examine subjects outside the boundaries of traditional gender and sexuality binaries that assume that heterosexuality and cisgender are "the norm."

This idea evolved out of the works of philosopher Michel Foucault, who argued that gender and sexual identities are not biologically determined, but are the result of the social constructs that shape our understanding of society and culture. Though the term was used informally in the 1980s by scholars like Gloria Analzuda, "queer theory" gained traction in the academic world during the 1990s through the work of Theresa de Laurentis, Judith Butler, Michael Warner, David Halperin, and many more.

Queer Theory is a continuously growing field, though many works are found in post-colonial studies, film and media studies, literary studies, and in parts of sociology and psychology. Below are a list of resources for learning to use queer theory in research.