Innovative DNA analysis and techniques are used throughout this exciting and informative new genealogy series, which is essentially an American Who Do You Think You Are? featuring the likes of Samuel L Jackson, Robert Downey Jr, Martha Stewart and Kevin Bacon.

Henry Louis Gates Jr and his team use this science to pick up where the paper trail runs out, and discover hidden branches of the 25 well-known contributors' family trees.

For most Americans of African descent, documentation simply does not exist prior to 1870.  These new DNA techniques allow scientists to cross-reference specific DNA sequences with a massive database of samples and thereby identify the geographical area in Africa from which the ancestors of many - including Samuel L Jackson, Condoleezza Rice, John Lewis and Branford Marsalis - originated. 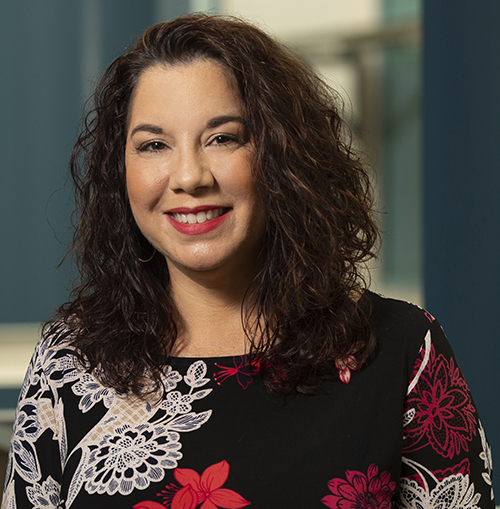