This subject guide was created to showcase library resources for Political Science research. 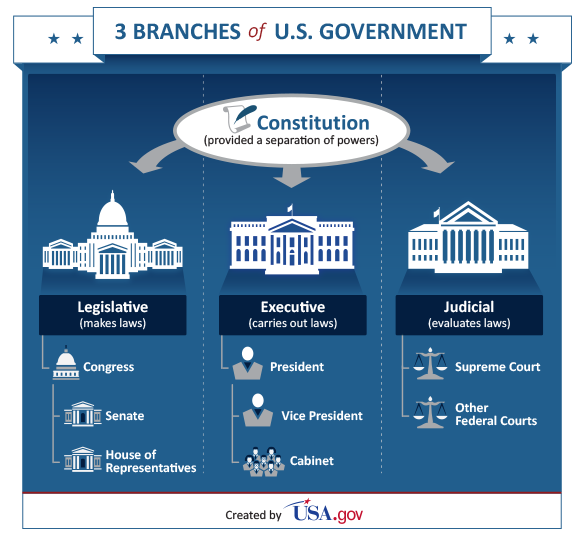