A Century of Peace Making: An Annotated Bibliography: Anthologies/Readers

Approaches to peace: A reader in peace studies

“It is scholarly, but not disinterested. It does not simply encourage the study of peace, but is in favor of
peace: peace, we proclaim, is better than war.”

Approaches to Peace offers an academic, scholarly approach that explores “ways of approaching peace” in
its six chapters: Approaches to War, Building “Negative Peace,” Building “Positive Peace,” “Nonviolence,”
“Religious Inspiration,” and “Peace Movements, Transformation, and the Future.” True to its claim as “a
core curriculum” on peace studies, this reader offers a unified form for each chapter that includes an
analytical/ introductory essay, core selections on the topic, Study Questions, and Suggestions for Further
Reading. With the inclusion of Hindu, Buddhist, Christian, Daoist, Jewish classics, the majority of the
selections are from modern and contemporary thinkers, writers, scholars, and peace-makers such as Sigmund
Freud, Johan Galtung, Henry David Thoreau, Elise Boulding, Vaclav Havel, and others. This reader presents
careful, thoughtful, well-examined research on approaches to peace covering multiple points of view across a
wide range of disciplines.

Women on war: An international anthology of women's writings from antiquity to the present

Gioseffi, D. (2003). Women on war: An international anthology of women's writings from antiquity to the
present. New York: Feminist Press at the City University of New York.

Women on War is an updated edition of Gioseffi‟s American Book Award winning anthology first published
in 1988. This new edition includes an insightful, contextual introduction that places selected writings and
writers into the world of terrorism, genocide, war, racism, and the fight for human rights, women‟s rights,
and the safety of planet earth. Poet, critic, and long-time peace activist, Gioeseffi offers thoughtful and
carefully selected poems, novel excerpts, essays, and journalistic writings across the globe “from antiquity to
the present.” From Sappho of Greece to Wislawa Szymborska of Poland, from Tsai Wen-Ji of China to
Fadwa Tuqan of Palestine, from June Jordan of U.S.A. to Daisy Al-Amir of Iraq, these women speak of
prophecies and warnings, mourning and resistance, courage and hope. In these writings, Gioseffi impresses
upon the importance of women‟s political action and “understanding the ways and means to peace.”

Reweaving the web of life: Feminism and nonviolence

"The connection between feminism and nonviolence is not that both are so nice and humane compared to
patriarchy and violence. It is that both are so potent, with the same kind of power, that they have the potential
to turn the violent, patriarchal system over and give birth to something healthier in its place." - Betsy Wright

Reweaving the Web of Life is a collection of essays, poems, letters, an interview, memoirs, biographies and
more, written by over 50 women and 2 men that make and reflect on the connections between feminism and
nonviolence. The views and experiences expressed are diverse, including an open letter to Gandhi
questioning his views regarding rape, an essay discussing the interplay between sunpower and moonpower, a
proposal to limit and maintain the male population of the planet to 10%, an interview with one of the most
prominent names in both nonviolence and feminism, Barbara Deming, and a poem from a Native American
about a nuclear reactor accident at Idaho Falls. Taken as a whole, this anthology stands as a catalyst for
dialogue between people interested in two disciplines that up to the point of its publication had been
separated more by vocabulary than by the views and actions pertaining to each. The metaphor of reweaving fits appropriately in the title as myriad threads of intellect, emotion, and action are strewn together into a cohesive and heterogeneous whole that promotes an openness in approaching ideas that are still being developed.

The challenge of shalom: the Jewish tradition of peace and justice

“These lessons celebrate the belief that peace is the highest priority in Jewish life.”

The Challenge of Shalom reflects the complex and sometimes conflicting reality of peace and justice in the Jewish tradition. The editors acknowledge a troubled Jewish history as marked by the tragedy of pogrom and the Holocaust, the state of Israel, Judaism as a non-pacifist religion, and the emotions and ideologies that rise out of these contexts. The editors present a tradition of nonviolence in Hosea, Isaiah, and Micah, in the Talmud, the role of God, the Hasidim, the true meaning of shalom, and Hanukkah. The writings cover wide-ranging perspectives: sacred and secular, pacifist, peace activists, and “Pacifoid Jew” (those with the belief in warfare should Israel‟s existence ever be threatened). This anthology is eclectic, embraces controversies, and closely examines the value of peace and justice in the Jewish tradition, as expressed in compassion for animals, vegetarianism, care for the environment to Israel-Arab-Palestinian reconciliation, peace movement in the Middle East peace, and women‟s contribution to peace movements.

From a Culture of Violence to a Culture of Peace is a collection of essays from prominent members of the international peace community, that was culled and published by UNESCO. UNESCO was founded in 1946 as an agency of the United Nations to “build peace in the minds of men” through “education, social and natural science, culture and communication,” a mandate which is not overlooked in this work. Major threads of this anthology include a definition of what both the term “culture” and the term “peace” mean in the present day, conceptualizations of potential cultures of peace, and discussions regarding what assets (e.g. religion, education, media, etc.) are available to build a culture of peace on a global scale. From these essays, one gets a holistic look at a topic which is often misunderstood or at least not fully conceptualized. Throughout the 20th century, peace has been interpreted in various ways and has been continually developed from a more narrow negative definition (e.g. the absence of war) to the positive and holistic definition (e.g. structural non-violence) that peace has come to encompasses today.

Peace on earth: A peace anthology

Peace on Earth is a tribute to the memory of the late Pope John XXIII and to UNESCO‟s commitment to international peace as stated in its Constitution. The anthology serves this noble purpose by including “beautiful, poetic, and well-written” writings from all parts of the world across time, with the hope that they‟d touch the heart and mind of readers. In addition to sharing humanity‟s common dreams and voices for
peace, the selections also reflect UNESCO‟s broad-minded and realistic view on constructing peace in the world -- with the inclusion of writings on the foundations of peace; the role of politics, alliances and the balance of power; economic, social, religious and moral factors that would favorably or adversely affect peace, with writings on equitable relations among states, education for peace, and observance of human rights. This anthology supports very well the vision of peace in the UNESCO Constitution.

The power of nonviolence: Writings by advocates of peace

Zinn, H., et al. (Eds.). (2002). The power of nonviolence: Writings by advocates of peace. With an Introduction by Howard Zinn. Boston: Beacon Press.

“As the first year of the new millennium rushes to a close… have we forfeited our right to dream? Will we ever be able to reimagine beauty?” Arundhati Roy

“Nonviolence is a weapon of the strong.” Mohandas Gandhi

“If you love peace, then hate injustice, hate tyranny, hate greed – but hate these things in yourself, not in another.” Thomas Merton

“Our security can only come by using our national wealth, not for guns, planes, bombs, but for the health and welfare of our people – for free medical care for everyone, education and housing, guaranteed decent wages, and a clean environment for all.” Howard Zinn

The Power of nonviolence is an update of Beacon Press‟s 1965 book, Instead of Violence: Writings by the Great Advocates of Peace and Nonviolence throughout History. The new anthology consists of four sections: pre-twentieth century; the fin de siècle to the cold war (1900-1949), the cold war and Vietnam (1950-1979), post-Vietnam to the present (1975-) and an introduction by Howard Zinn. It broadens the time span to include Vietnam to September 11 and the scope to cover non-western writers such as the Vietnamese spiritual leader Thich Nhat Hanh, the Japanese pacifist Daisaku Ikeda, and the Indian novelist and activist Arundhati Roy. Powerful voices of human wisdom and conscience speak to us, in response to the gravest of all human aggressions: war and violence. Though it covers a time span almost too ambitious for this relatively slim anthology, this edition includes important thinkers, philosophers, writers, and peace activists, including Buddha, Gandhi, Thomas Merton, and other core figures in the peace movement. 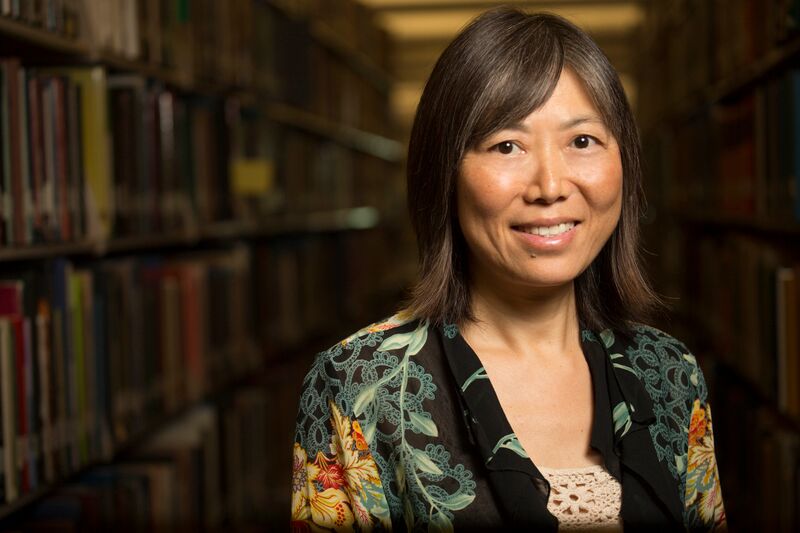